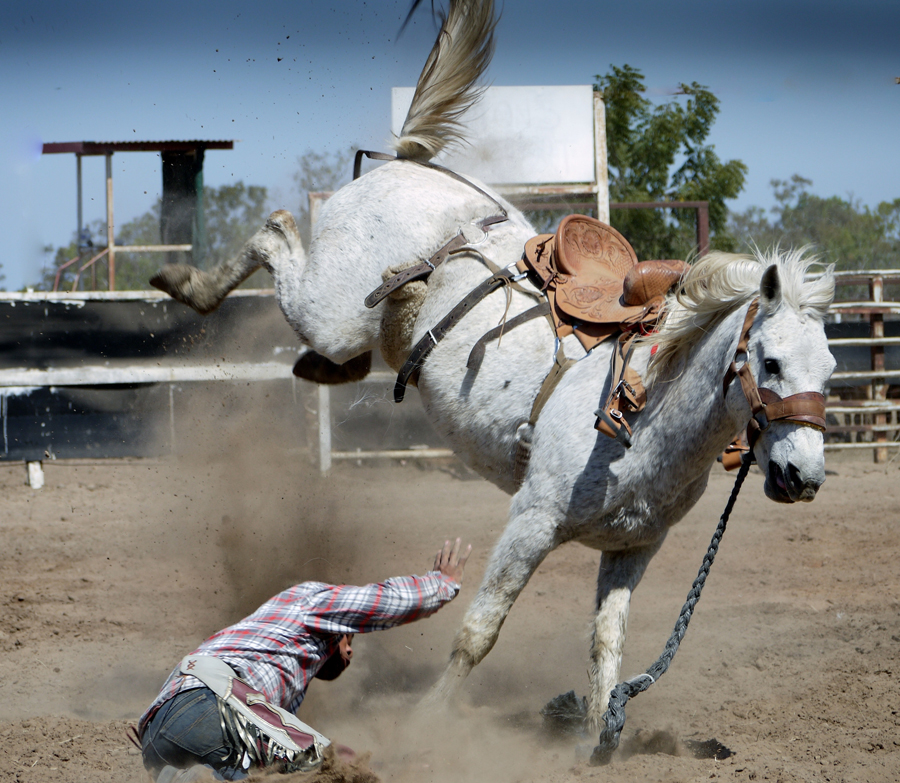 (One of my favorite Zen stories.)

There was once an old farmer who had worked his crops for many years.
One day, his horse ran away. Upon hearing the news, his neighbors came to visit. “Such bad luck, ” they said sympathetically.

The next morning the horse returned bringing with it two other wild horses. “Such good luck!” the neighbors exclaimed.

The following day, his son tried to ride one of the untamed horses, was thrown off, and broke his leg. Again, the neighbors came to offer their sympathy on his misfortune. “Such bad luck,” they said.

The day after that, military officials came to the village to draft young men into the army to fight in a war. Seeing that the son’s leg was broken, they passed him by. “Such good luck!” cried the neighbors.

You see, the farmer’s attitude was not of sadness for the seemingly unfortunate/fortunate events but of acceptance. He was saying, “it is what it is.” The things that happen in our lives are just happenings…they are what they are…it is our reactions, and how we decide to label that make them appear to be “bad” or “good.”

Like the saying: One man’s trash is another’s treasure. But really the “trash” is what it is, neither good or bad.